In 1895, in his will the Swedish industrialist Alfred Nobel established the famous prizes that bear his name and that since 1901 are awarded on December 10 - date of his death - in the capitals of Sweden and Norway, countries that between 1814 and 1905 were united. The prizes in the specialties of Physics, Chemistry, Medicine or Physiology and Literature are given in Stockholm and, the Nobel Peace Prize, in Oslo. The exhibition, Nobel Women, aims to honor and publicize the vital and professional trajectory of a selection of women who, for their excellence, have been awarded in the dierent disciplines that Alfred Nobel established in his will, and also the Swedish philanthropist who bequeathed the world the most prestigious awards. The exhibition also includes the Spanish writer Concha Espina, who was proposed in several editions to the Nobel Prize for Literature by nominees from the United States, France, Chile, Colombia, Czechoslovakia, Italy, Sweden, Spain and great personalities such as Jacinto Benavente and Santiago Ramón y Cajal. Some of the material exhibited is unpublished and has been lent by Spanish and foreign institutions, the women themselves, their families or their foundations. The visitor will also nd the recreation of the laboratory of Maria Skłodoswka-Curie (Nobel Prize both in Physics in 1903 and in Chemistry in 1911), as well as the silhouettes of the women chosen for the sample.

The main objective of this exhibition is to make known those women who have fought for an ideal and have become world leaders, as well as highlight the fruits of study, tenacity, teamwork, social commitment and solidarity, which, in general, are values inherent in the achievement of the Nobel Prize. 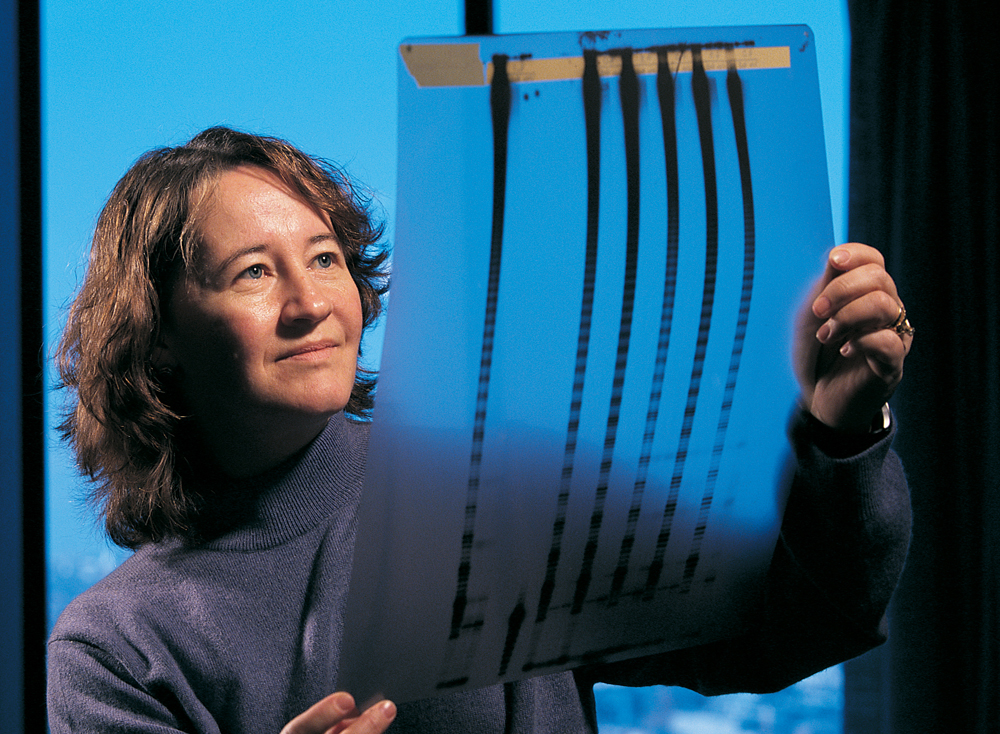