A house that is a museum...

Seville's Casa de la Ciencia Museum is an open space for the popularisation of science and educational and cultural fun for everyone. It belongs to the Spanish National Research Council (CSIC) and its exhibitions take the research experience, background and quality of this institution as their inspiration. The museum has permanent exhibitions which deal with some of the universal topics of science, such as the large species that inhabit our seas and oceans, as well as the long history of geological transformations that the Earth has undergone, with particular emphasis on the province of Seville.

It also offers visitors another permanent installation, the planetarium, which, through a wide range of projections, brings visitors of all ages (from as little as three years old) up close to the celestial bodies. Each new academic year, we open new temporary exhibitions on contemporary topics from science, adapted to all levels. Moreover, each weekend, we welcome families with workshops, demonstrations and guided tours which aim to being science to the public in an entertaining and fun way.

The Casa de la Ciencia Museum is housed in the Pavilion of Peru, a building which belongs to Seville's City Hall and has been temporarily loaned to the Spanish National Research Council for this centre of scientific promotion. It is an historic building and makes up part of the cultural heritage from the Ibero-American Exposition of 1929. It is the work of Manuel Piqueras Cotolí (1885-1937), a distinguished Spanish architect born in Lucena, Cordoba. He spent the most part of his career in Peru and created important iconic pieces in "neoindigenist" architecture, such as the School of Fine Art, the Mausoleum of Pizarro in the Cathedral of Lima and the Archiepiscopal Palace, all located in Lima.

The Casa de la Ciencia Museum currently shares the building with the Consulate of Peru in Seville.

The mission of the Casa de la Ciencia is to provide Seville with information and education on scientific and environmental issues.

The Casa de la Ciencia aims to bring quality content and a service based on information and entrainment to the public.

The Casa de la Ciencia bases its work on:

•      Sustainability and respect for the environment

We are social, we are responsible

As part of its corporate social responsibility, the Casa de la Ciencia is eager to set aside some of its time and space for social initiatives. For this purpose, it has set up the programme "We are social, we are responsible", through which it hosts events that, whilst not strictly scientific in nature, are important for disseminating social and culture values. 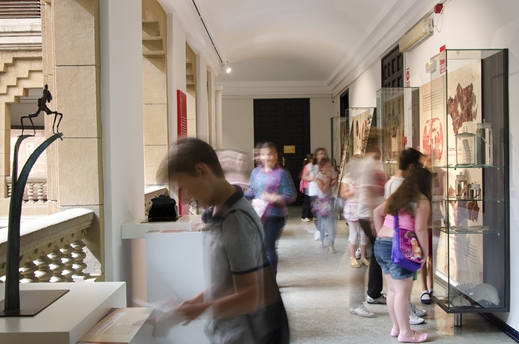 CSIC plays an important role in scientific and technological policy, since it performs from basic research to the transfer of knowledge to the productive sector. Its research is carried out by its centers and institutes, which are spread across all the autonomous regions, and its more than 15,000 staff, of whom more than 3,000 are staff researchers and the another 3.000 are scientists who are still under training programs. CSIC has 6% of all the staff dedicated to Research and Development in Spain, and generates approximately 20% of all the Spanish scientific production. It also manages a range of important facilities; the most complete and extensive network of specialist libraries, and also has joint research units. 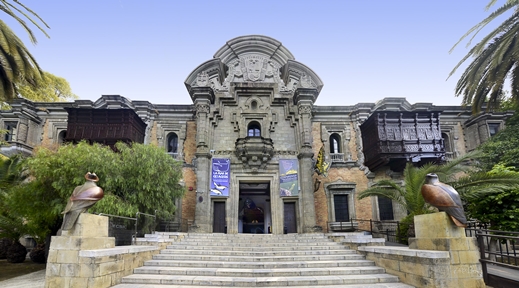 The Spanish National Research Council (CSIC) is the largest public research institution in Spain and the third largest in Europe. Under the Ministry of Economy and Finance, through the Secretariat of State for Research, Development and Innovation, its core aim is to develop and promote research to bring about scientific and technological progress, for the purpose of which it is open to collaboration with Spanish and foreign organisations. According to its charter, its mission is to promote, coordinate, develop and disseminate scientific and technological research of a multidisciplinary nature, with the aim of contributing to the advancement of knowledge and economic, social and cultural development, in addition to training personnel and providing consultancy services to public and private organisations in this field.

With 23 centres, 9 of these run jointly by various Andalusian universities and government departments of the Local Government of Andalusia, after Madrid Andalusia boasts the most CSIC centres of all Spain's autonomous communities. The range of scientific and technological work carried out at CSIC centres in Andalusia is very varied, although the centres related to Natural Resources, Biology and Biomedicine, Agricultural Sciences, Humanities and Social Sciences are the most important, followed by those related to Science and Technology, namely: Physical, Chemical, Food and Material science and technology. A significant proportion of the scientific research carried out at these centres focuses on topics of special interest for Andalusia and the results of such research is reflected in publications, patents and reports.  Furthermore, its teaching work and training of new researchers is very important, as well as its participation in technological consulting and support work for public and private organisations.

The CSIC delegation in Andalusia depends on the Vice Presidency for Organisation and Institutional Relations of the CSIC and is responsible for coordinating and strengthening, within this autonomous community, the relations policy advocated by the CSIC in terms of the Regional Government of Andalusia, Andalusian universities and companies, and the European Union. Its mission is also to boost and manage the participation of CSIC centres in the research and innovation programmes promoted by the various departments of the Regional Government of Andalusia. In this regard, it coordinates the diffusion of scientific information and the transfer of technology and knowledge.

Stay informed on our latest news!

Celebrate your birthday with us 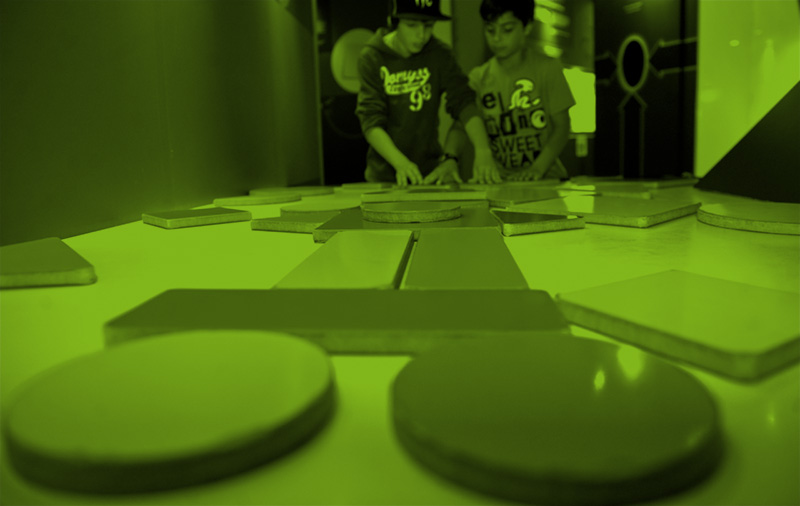 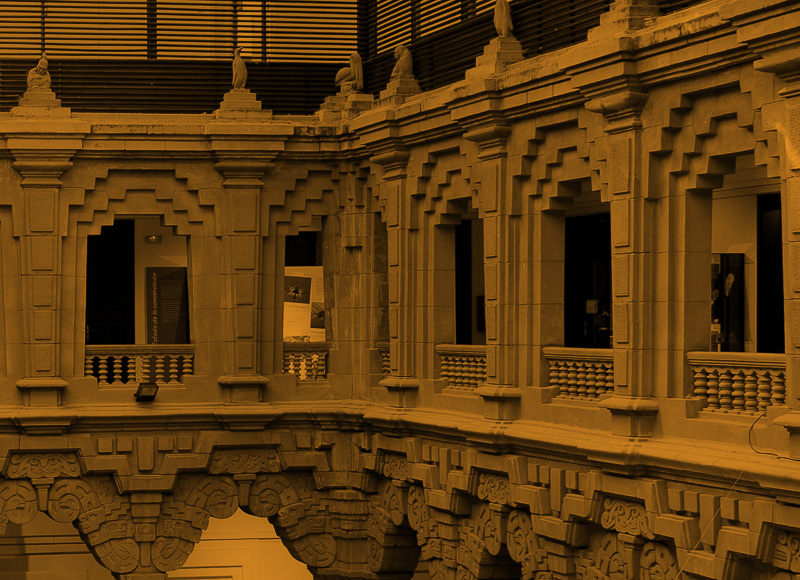